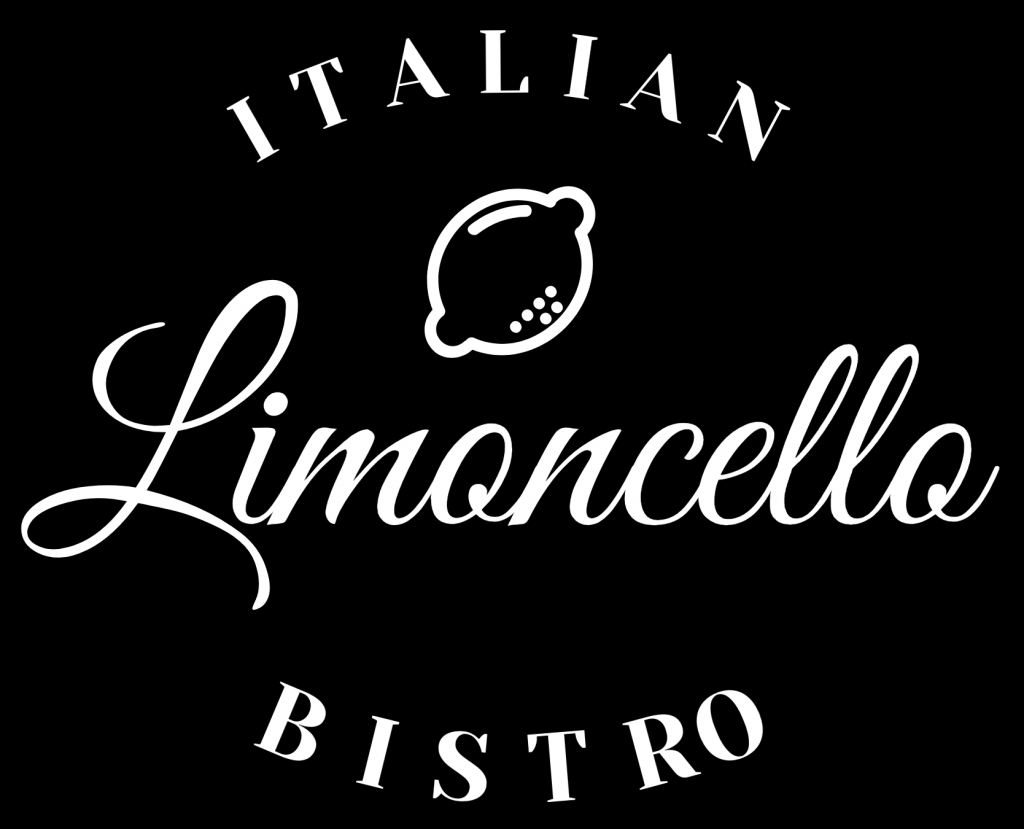 "Love this place, great food and service. We regularly visit this gem. Barrie's best secret."
"I am excited to try the rest of their food, Staff was friendly and super nice."
"Food that is made from fresh ingredients with passion! Loved the flavors and great food!"

We are located in beautiful downtown Barrie by the waterfront.

Limoncello In The News 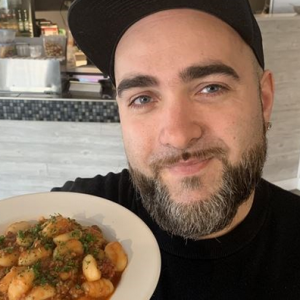 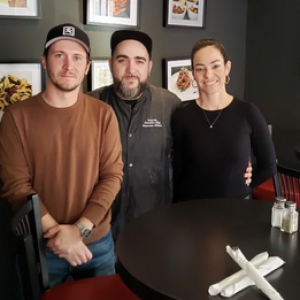 Executive Chef Francesco Petrusa grew up in a Sicilian family. As a child he began to develop a passion for food. He would watch his mother and Nonna make food for family meals.

He felt an urgency to learn as much as he could.

Francesco first went to school for business marketing. Once completing his degree he went to culinary school to follow his passion.

He later went to Italy to study more of the Italian cuisine. He was hired by a restaurant in Pescara, Italy and soon became head chef.
Upon his return to Canada, he opened his first successful catering business. Servicing all parts of the GTA and south Simcoe.
In 2015, Chef Francesco moved to Barrie.
He decided to focus on catering and work in several kitchens. His dream was to open his own restaurant in the downtown core.

In August of 2019, along with his partner Maeghan, they found the perfect location at 41 maple avenue.

This location perfectly summed up what they were looking for. An old rustic house which would match his rustic southern Italian menu. 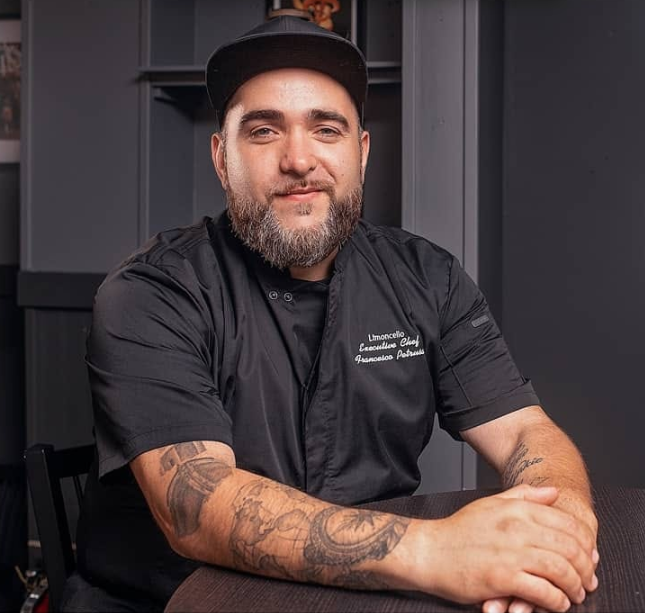 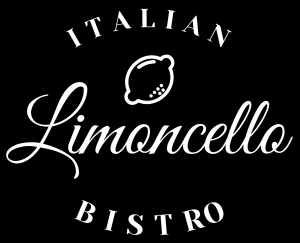